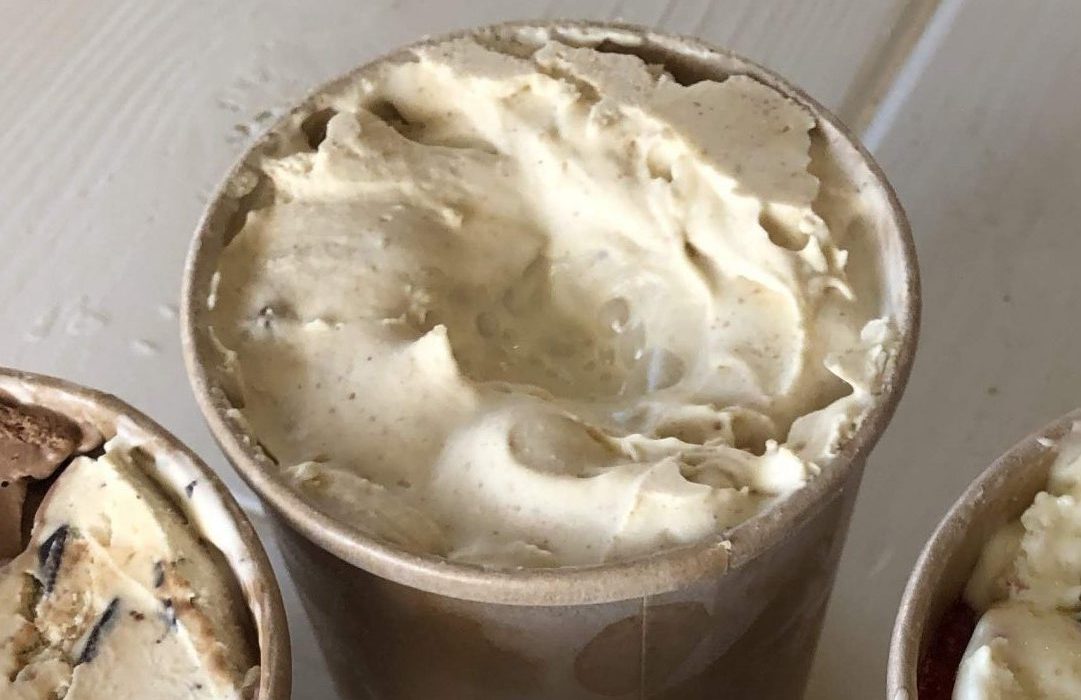 Of course, when I first think of summer treats my mind immediately wanders to s’mores (after wandering to ice cream, of course). But, we had already made just traditional s’mores, so we wanted to change it up a little. Originally, our traditional s’mores looked like this:

It was a graham cracker ice cream swirled with chocolate ice cream, both with chocolate chunks, and a marshmallow core. Don’t get me wrong, it was great! We were just looking for something a little different this time. So, to change it up we made strictly a graham cracker ice cream with peanut butter cup chunks and swirled with marshmallow sauce. It lent itself to a more marshmallow-y flavor, and I loved the nuttiness the peanut butter added.

It was the perfect way to round out our small Summer series. It was fun to try and capture the flavors that really reminded us of summers past! What flavors scream summer vacation to you?

The perfect summer treat, ditching the fire for the freezer!

by Sarah
No Comments